There is no age limit to take an Information Technology (IT) course. If you want to enter the world of “cyber witch” at the age of 10 or 40, you can. To better understand this issue, follow the sharing of leading industry experts below.

Answer: IT has no age limit to start?

Learning to code has never had an age limit, even encouraging learning as early as possible. According to a recent survey by csedu.gallup.com, up to 91% of parents agree to let their children learn programming from a young age. Up to 93% of parents feel that learning to code is necessary in every school. 54% of high school students want to learn to code.

In addition, Ken Hart at the age of 43 also reminds us that “It is never too late to learn and be passionate”. So in the late afternoon, he still decided to build his own web design, attracting millions of viewers. It was also at this point that he began to dig deeper into the code, the programming world.

No matter what age you are, if you keep procrastinating. Or give every reason to give up, everything you want to do can’t succeed, not just programming. 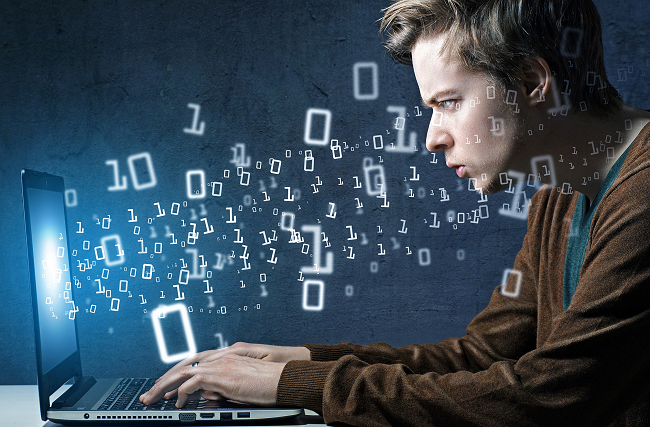 You should not think that it’s too early for your child to learn programming from elementary school or that 40 is too late. At each different age, there will be appropriate lessons to maximize your thinking ability. For young people, learning IT will be a premise for the future to have the best starting point. As for adults, learning to code will help your work advance.

So no matter what age you are, you can learn to program as long as you have a good mindset. Along with that burning passion and a resilient health to be able to pursue and implement the path of becoming a programmer.

Next we want to share with you some talented IT people who have been famous since childhood. Surely the following names will help readers have a more open view of the age to learn programming. 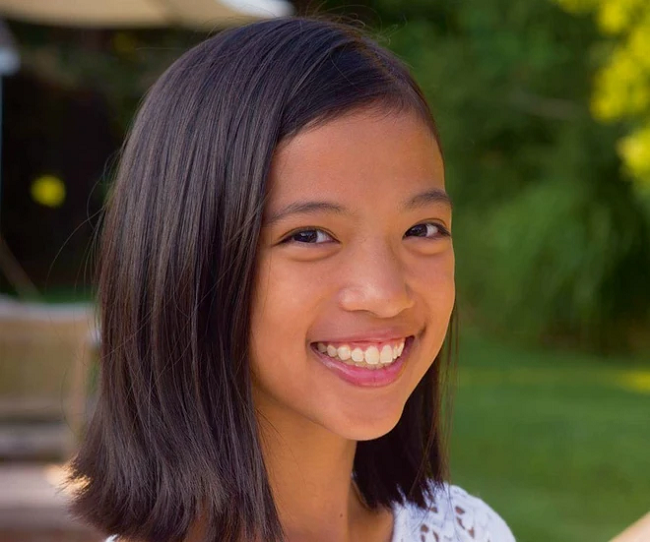 While many other 10-year-olds like to watch iPads and phones for entertainment after school, Isabel Sieh is different. She spends a lot of time learning about programming. The fruit is always for the worthy Isabel Sieh is only 14 years old this year but already owns her own company called Girls Will Code – this group includes many girls passionate about programming.

Daphne Koller is best known as the founder of the online course platform Coursera. From an early age she had a great passion for IT. With a passionate passion, she founded the company Coursera. A well-known leading company that offers free and online courses in association with major universities. Thereby creating opportunities for learners to easily access a modern and high-class education.

Tanmay bakshi is a young programmer who captures the world’s attention. When Tanmay bakshi was only 14 years old, he became a software developer, author, and speaker. The boy has released a book titled “Hello Swift Programming Language” – This is understood as how to program iOS applications for children and newcomers.

Currently, Tanmay is working on a project with IBM. The project revolves around helping a quadriplegic woman learn to communicate through the power of artificial intelligence.

Learning IT without age limit is right and Kautilya Katariya is a proof of that. Just over 7 years old, this boy set a Guinness World Record for getting IBM’s AI certification. Such success is all thanks to the constant cultivation and learning of computer languages such as Python, JavaScript, and HTML support. 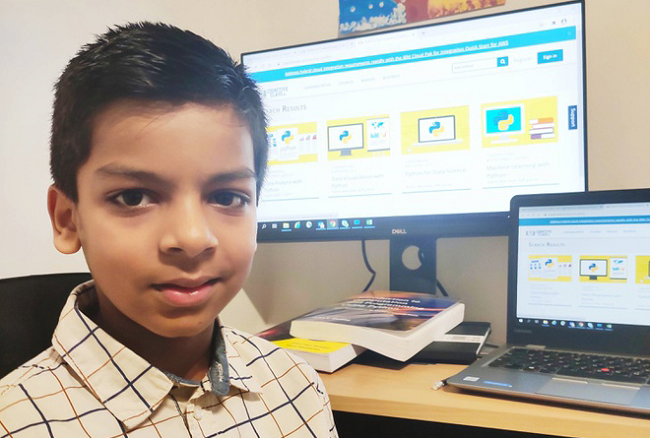 The language that Kautilya Katariya rated as the best to learn is Python. It took him about six to seven months to master Python. In November 2020, the young programmer completed the Python for Data Science course from IBM Cognitive Class.

Vo Nguyen Minh Triet is a young boy with a strong passion for programming. He took the time to learn about Pascal, then Visual Basic, C#, Scratch and Logo. Thanks to that effort, the boy surpassed many other seniors to win the second prize of the Quang Ngai Young Informatics Contest 2018. In addition, many people were amazed at Triet’s skills in handling computer software. 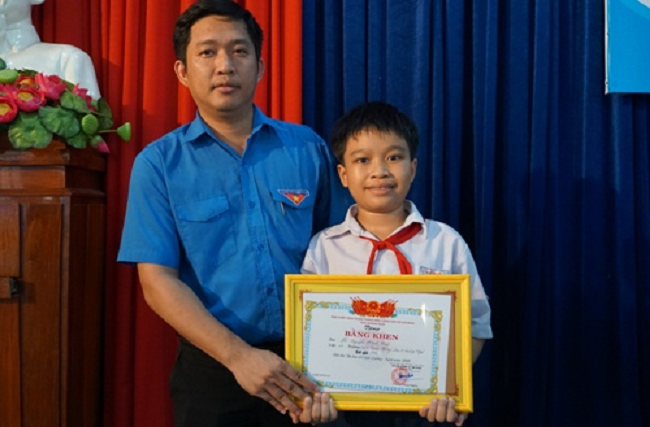 According to research, the first language Triet used to create her first product was Visual Basic integrated in PowerPoint. To create interactive and multimedia applications for images, sounds, hyperlinks like the show Road to Olympia.

In general, there is no age limit for taking an IT course. Remember you are never too old to code 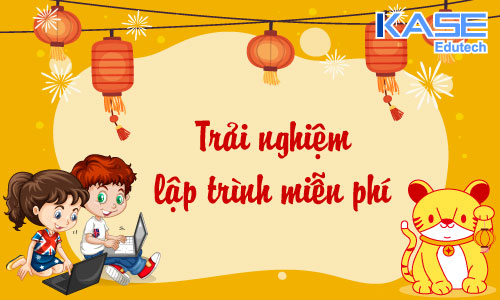 I CAN CODE SUMMER FOR TEENS

I CAN CODE SUMMER FOR KIDS 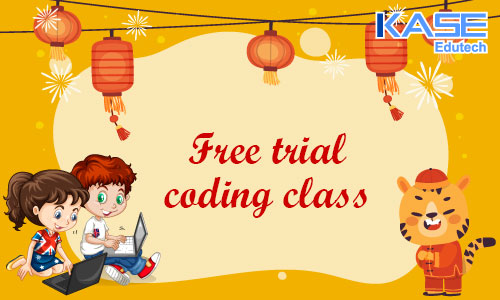